I haven’t posted in a long time.
Let me explain my timeline.

Corona Virus showed up in January but nobody really panicked.

January 27th: I noticed one night in a convenience store a man come in and fill a hand basket completely with facemask. That should have been a  but didn’t really fire up until February.  That’s when the facemasks started disappearing.

Feb 27th: Then the government surprised everyone by shutting down schools. 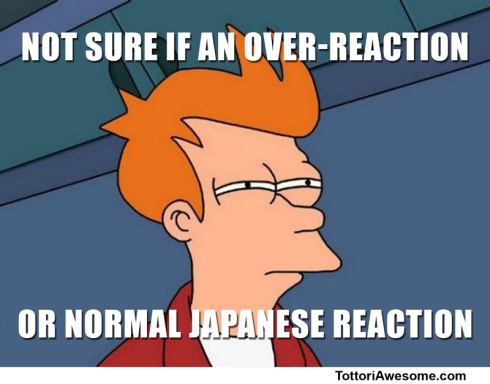 March 20th: Time goes by, and (reported) Japanese cases don’t rise much quicker.
Meanwhile, in America, they finally get test kits (trust me, the case doesn’t JUST spread from 100 to 4,000) and then:

March 23rd: Soooo, I had to pack up even quicker, and don’t even get to relax. 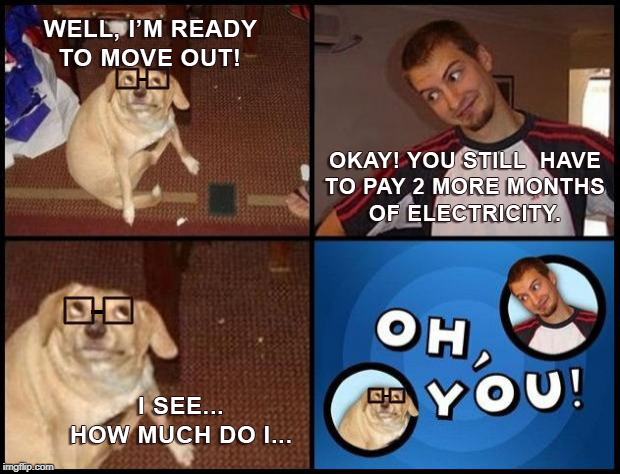 For the record, moving out of a Japanese apartment takes some time. I’ll make a separate post about it in the future. Also, closing cell phone accounts.

So, in the same day that I turn my keys over, shut off my cell phone, and secure my bank account, I go to the airport. Since I didn’t know how long these process would take, I didn’t buy a ticket. Which means: 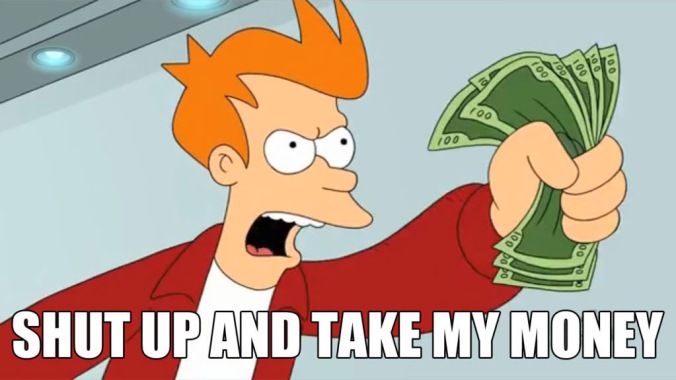 I had to buy my ticket at the counter. Thankfully, Japan likes cash.
So I fly out of Tottori, and end up in the Haneda Domestic terminal. Which is slow, but not dead.
On the other hand, the International Terminal: 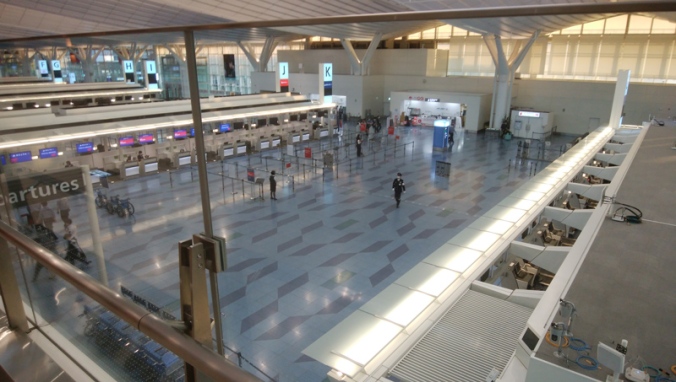 Very empty for an international airport in largest metropolitan area in the world.
But I did see a few people also leaving:

So I took my 10 hour flight home, where I finally watched Joker and Into The Spiderverse.
On the flight they had us a fill out a health form, with a section for a health screener to fill out, so I thought they were going to do immigration and health screenings in one go.

In the line for immigration, they didn’t ask for the form. They didn’t even check people’s body temperature, which is standard procedure in many airports during flu season. There wasn’t even hand sanitizer near the international gate.
For a country that put the world on level 4 alert, they sure aren’t trying to prevent contamination.

That said, it’s good to be back home with my wife.
Tottori Awesome isn’t over, but it will change. I sketched out ALOOOOOOOOT of comic ideas, which I think everybody will enjoy, so I’ll continue blogging on here.

And now with everybody pretty much staying home, and all eat-in restaurants closed, I guess I have time to catch up on reading.

Until next time, STAY AWESOME!
-R