The temperature here is dropping, so we’re not going out as much, but we’re still having a pretty good time.

Here’s a Sunday Summary of some of the little every day things we do. 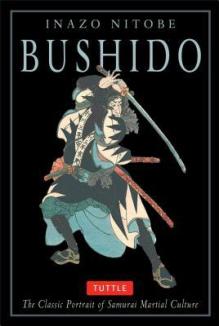 In the late 19th and Early 20th Century, Japan was undergoing a huge cultural shift. Inazo Nitobe sought enshrine and explain the Samurai Martial Culture in this book. 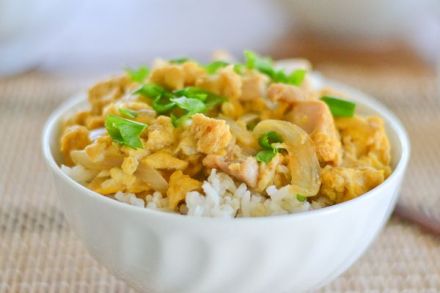 My favorite japanese dish being KatsuDon, Donburi is a dish that puts an egg, onion, and broth mixture over rice, usually with a meat. I occasionally make a variation of it for breakfast. 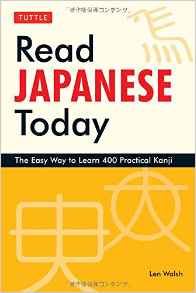 Many Japanese learning channels will preach the “gospel” of Heisig’s Remembering the Kanji, which is a fine reference book, but is a terrible starting point for kanji beginners as the book has NO pronunciation, and is altogether as exciting as reading a dictionary.

I instead recommend Read Japanese Today which not only gives you the On’Yomi and Kun’Yomi pronuncations, but also the etymology (Word History) of 400 basic kanji and radicals.